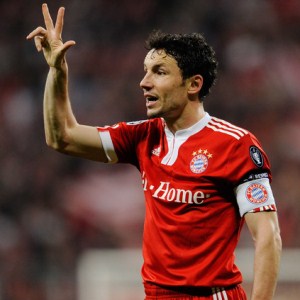 The Sunday Times has reported that Van Bommel, has been told he can leave Bayern for any club willing to pay €3m (£2.53m) for his services.

Liverpool have made such an offer, although they face competition from AC Milan, who have also bid €3m. A number of other clubs are interested in the 33-year-old but only Liverpool and their Italian rivals have come forward with solid bids.

Van Bommel has long spoken of his desire to play in England, although the lure of AC Milan, who unlike Liverpool can offer Champions League football, is considerable.