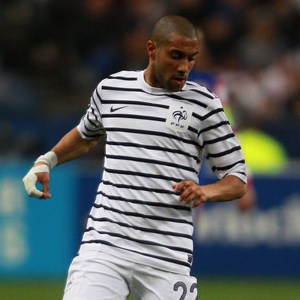 Reports are out claiming that Liverpool have made a shock bid for Arsenal fullback Gael Clichy.

The Guardian has reported that Liverpool have followed the £20m signing of Jordan Henderson with a £5m offer for the French international left-back.

It is believed that Kenny Dalglish is anxious to address a glaring weakness in his squad ahead of next season and, having considered the merits of both the Newcastle full-back Luis Enrique and Celtic’s Emilio Izaguirre, has turned his attention towards Clichy.

The former Cannes defender has reportedly rejected Arsenal’s offer of an extension to his contract, which has only 12 months remaining.

It is now said that Arsenal are expected to cash in for around £5m-6m this summer rather than lose him on a free next year.

The 25-year-old has been linked with a host of European clubs since the breakdown over his contract extension and been touted as a possible makeweight in several deals being pursued by Arsène Wenger.