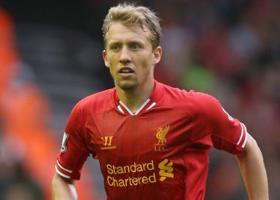 A suspension for Jordan Henderson and the injury concern affecting Daniel Sturridge mean the manager may have to shuffle his Liverpool pack at Carrow Road this weekend.

The Brazilian international told Liverpoolfc.com : “I’ve been working very hard since I got back; my chances have been very limited,”.

“But I’m ready if the manager needs me.

“He needed me against West Ham at half-time and I think I did a good job. Now I just have to be ready, if the chance comes, to be at the same level as the team that is playing – then see what’s going to happen.”