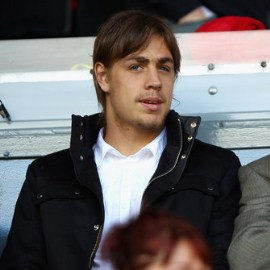 It has been revealed that Liverpool boss Kenny Dalglish is prepared to allow Sebastian Coates time to settle in before introducing him to Premier League football.

The 20 year old Uruguay international defender had underlined his reputation as a rising star with the award of Best Young Player in his country’s winning Copa America campaign this summer.

Dalglish said: “Sebastian was on Damien’s (Comolli) radar for two years. Obviously he would have only been 18 then.

“He came to prominence in the Copa America when he won it with Uruguay and was voted Young Player of the Tournament – and that’s not a bad accolade when you consider (Alexis) Sanchez went for 40 million to Barcelona. He must have played well!

“We’re happy to have him in. We just need to give him time to settle down and we look forward to it.”