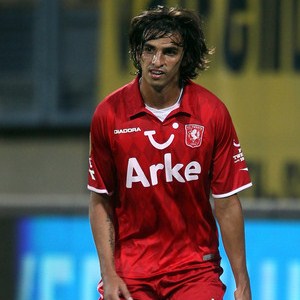 The transfer window is nearing an end and news are out that Liverpool are ready to offer £15 million for FC Twente star Bryan Ruiz.

According to the Sunday Mirror, Liverpool manager Roy Hodgson is on the brink of losing Dutch international striker Dirk Kuyt to Inter Milan this week.

Steve McClaren, who is now the manager of German club Wolfsburg, brought the 25-year-old to Holland last summer for £3.5m from Belgian club Ghent.

Hodgson is looking for another player in the Kuyt mould. Ruiz can lead the attack, play just behind the most advanced striker and operate on either flank.