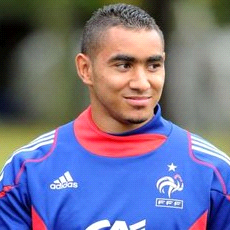 Premier League side Liverpool have reportedly been alerted after Dimitri Payet broke off new contract talks with St Etienne.

It is said that the 23-year-old has been watched by Liverpool and Damien Comolli, the Anfield director of football.

It is said that the right winger was keen to extend his current contract beyond 2013, but talks have been put on hold by the cash-strapped side as they consider whether to cash in at the end of the season.

Saint-Etienne co-president Roland Romeyer said: “If he plays at the same level as he did at the beginning of the season, it will be difficult to keep him. If he can attract a big club, we’ll see.”