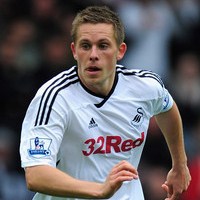 The Sun claim that the talented midfielder is close to joining Liverpool for £8million.

Swansea had a fee of £6.8 million agreed with Hoffenheim for the Icelander.