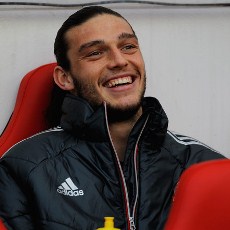 Reports have surfaced that Liverpool are ready to sell striker Andy Carroll.

The Sunday Mirror reported that last Sunday, on his return to Newcastle, Carroll ­delivered a torrent of abuse as he stormed straight down the tunnel after being subbed.

Manager Kenny ­Dalglish has ­insisted that ­reaction has been dealt with.

But an Anfield insider revealed: “Kenny has gone out of his way to protect Carroll from criticism. He’s straight with his staff, but many people here are concerned that players like Andy have not adapted to the Liverpool way.” Liverpool Won’t Pay Over The Odds For Adam Lallana