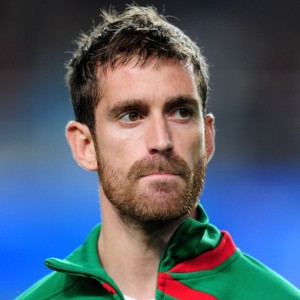 Interesting transfer news are out and it has been reported that Liverpool have completed the signing of Porto midfielder Raul Meireles.

It is said that manager Roy Hodgson moved quickly on Saturday to snap up Meireles and bolster the Anfield engine room following the recent departures of Alberto Aquilani and Javier Mascherano.

It is reported that the Reds have paid 14 million euros (around £11.5million) for the services of the 27-year-old midfielder, who has won four titles with Porto and been capped 38 times by Portugal, including in all four of his country’s games in this summer’s World Cup.