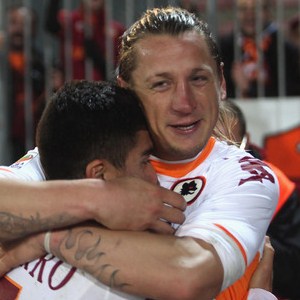 The Daily Mail has reported that Liverpool have watched the French international defender with a view to signing him in the summer.

The 28 year old former Auxerre star will be a free agent and a significantly cheaper alternative to Bolton’s Gary Cahill.

A central defender is a priority for Liverpool, as Daniel Agger has struggled with injuries, while Martin Skrtel and Sotirios Kyrgiakos have lacked consistency.