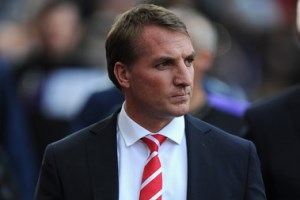 Liverpool defender Daniel Agger is expected to return after missing Monday’s draw at Swansea with a side strain.

Playmaker Philippe Coutinho is out for several weeks after undergoing a shoulder operation so the likes of Iago Aspas and Raheem Sterling will be pushing for a recall.

The match marks the completion of striker Luis Suarez’s 10-game ban, which carried over from last season

Danny Fox remains out for Southampton while Tadanari Lee picked up a knock while playing for the U21s which has stalled his comeback.

Morgan Schneiderlin is in line to make his 200th career appearance for the club.

Sebastian Coates : It’s A Privilege To Train With Liverpool Defenders