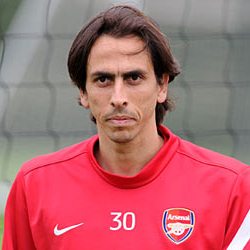 Interesting transfer news are out and it has been revealed that Lokomotiv Moscow are reviving their interest in Chelsea midfielder Yossi Benayoun.

It is said that the Russian side expressed interest in Benayoun in January before he joined Arsenal on-loan.

Chelsea have given Arsenal until Friday to decide whether they want to sign the Israeli permanently.

Lokomotiv are also set to revive their interest on recommendation of new coach Slaven Bilic.

Jose Mourinho Has No Regret Over Arsene Wenger “Voyeur” Taunts