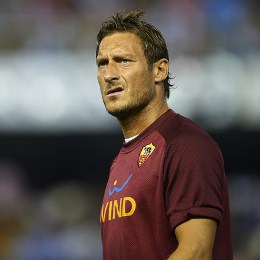 AS Roma coach Luis Enrique has done little to extinguish the fire between himself and skipper Francesco Totti.

After several weeks of tension between the pair, Enrique started Sunday’s defeat to Cagliari with Totti in his line-up.

But after the defeat, the Spaniard snapped: “Totti is now on the field for 90 minutes – and how has he played …?”

Then Enrique calmed down and continued: “He can give much more, I know he can. If the attackers have not gone so well, the first person to blame is me.”