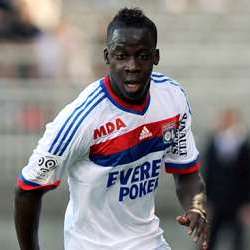 Talksport says United wants to sign him on loan and Barat said: “He has already turned down interest from AC Milan and Juventus because he wants to move to the Premier League and his preferred destination would be Manchester United.”