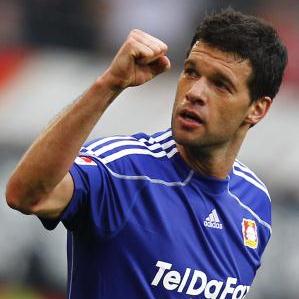 Quick-thinking Renato Augusto poached a late winner to give Bayer Leverkusen a 1-0 victory at Mainz to close the gp on Bundesliga leaders Borussia Dortmund to nine points.

VfB Stuttgart moved out of the relegation zone when substitute Sven Schipplock snatched an 88th-minute goal as they beat St Pauli 2-1 in the day’s other game.

Mainz were playing the ball out of defence from a goal kick when Renato Augusto, running back after taking a corner, stole it off Bo Svensson in the 82nd minute.

The Brazilian advanced before whacking a curling shot past goalkeeper Christian Wetklo from 20 metres, leaving Mainz’s perplexed defenders looking at each other in disbelief.

Leverkusen, in second spot, have 52 points from 26 games and reduced the arrears on Dortmund who lost 1-0 at Hoffenheim on Saturday. Both teams have eight matches to play.