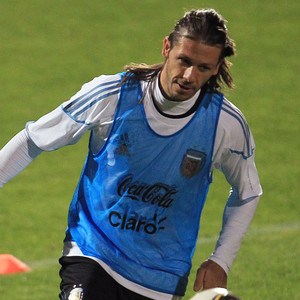 The Argentina international defender has been criticised by Bayern powerbrokers this season and is ready to quit the Bundesliga to continue his career.

Malaga, now under new ownership, are ready to bid for Demichelis next week.

The deal is being driven by coach Manuel Pellegrini, who knows the defender from his time working in Argentina.