Liverpool signing Mamadou Sakho has declared that the Premier League’s physical aspect holds no fear for him. 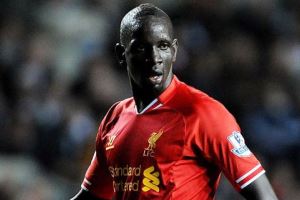 Premier League opponents will not relish facing the French international.

Sakho has been a fighter since his childhood in the tough Paris suburb of Goutte d’Or, or ‘Little Africa’.

“At that age, you have to put yourself about a bit and earn some respect.

“When I was 14 or 15, I tried to impose myself on the other players at PSG, but it was soon made clear to me that I needed to focus and concentrate, that I needed to go to bed early and work hard. That’s what I’ve been doing ever since.

“I think I will be suited to the English style of play. I felt I had done it all with Paris and that it was time for me to turn a new page in my career.”