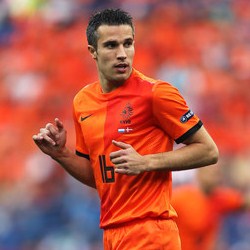 Sensational news are out and it has been revealed that Manchester City and Juventus are planning fresh offers for Arsenal contract rebel Robin van Persie.

It was reported recently that the Italian giants have failed with an opening £8 million offer for the Dutch international striker.

The Daily Mail says the Serie A side are expected to return with a new bid for the striker – but are only willing to go to around £12million given Van Persie’s age and the fact he has just 12 months left on his deal.

Manchester City are also preparing their first move for Van Persie this week.