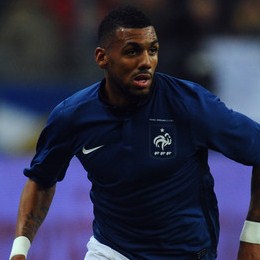 Interesting news are out and it has been revealed that Manchester City have joined the interest for Rennes midfielder Yann M’Vila.

The France international is on the radar of Arsenal and Real Madrid, though Rennes’ £20 million asking price is putting them off.

However, money is no object for City and manager Roberto Mancini sees M’Vila as a direct replacement for the unsettled Nigel de Jong.

A deal in January cannot be discounted, with Mancini anxious about finding cover for Yaya Toure, who will be away in the New Year with Ivory Coast for the African Nations Cup. Christian Eriksen Backing Tottenham To Bounce Back Against Arsenal