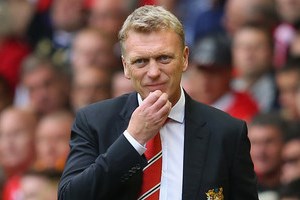 The Mirror claims that the Premier League champions made enquiries on Monday with Old Trafford boss David Moyes desperate to bring in a top quality playmaker before his deal for Athletic Bilbao midfielder Ander Herrera went horribly wrong.

It is said that desperate phone calls were made on Monday morning to see if Ozil was still available, having been offered by third party agents two weeks before.

However it was already too late as Germany midfielder Ozil, 24, had turned down a more lucrative offer from Paris Saint Germain and now it emerges that Arsenal also beat United to a deal with Real Madrid.