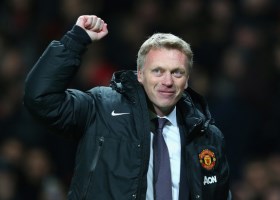 Then 24-year-old has a £29.4million release clause which Moyes hopes to offset with the inclusion of Shinji Kagawa who has struggled to make an impact at Old Trafford since his move from Dortmund 18 months ago.

Reus’ Dortmund team-mate Gundogan could also be included in the deal. The playmaker joined the German giants two years ago but has made only three appearances this term.

He and Reus have been scouted by the Premier League champions as Moyes plots to add to his squad during the January transfer window.