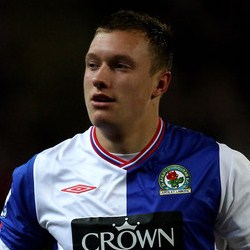 It is said that the Scottish tactician is not ready to stop there as he rejuvenates his title-winning squad.

Jones, now age 19, completed his medical at Carrington yesterday after agreeing a five-year deal initially worth £40,000 a week.

It is said that Sir Alex snatched the defender from under Liverpool’s nose in a £16.5m swoop.

Jones – who last night jetted out to join the England Under-21 squad in Denmark – is clearly part of Ferguson’s vision for the future as he injects more youth into his squad.