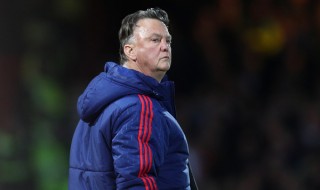 Louis van Gaal has been sacked as manager of Manchester United, with former Chelsea boss Jose Mourinho set to be named as his replacement.

Van Gaal, 64, leaves after two years of a three-year contract and is currently discussing severance terms.

The former Netherlands boss is believed to earn around £6.4m a year.

Mourinho’s appointment is expected to be confirmed after the 53-year-old Portuguese meets with senior United officials on Tuesday.

It is not yet certain what future Ryan Giggs, Van Gaal’s assistant, has at Old Trafford or what will happen to the rest of the coaching team.

He arrived at Manchester United’s training ground at 0845 BST on Monday.

Gilroy is the same employment barrister who acted for David Moyes when he was sacked as manager by United in 2014.

Meanwhile, Manchester United legend Ryan Giggs is assessing his options and is considering leaving Old Trafford with the club set to offer him a different role than that of his current post of assistant manager, reports ESPN FC.

Assistant to both David Moyes and Louis van Gaal since Sir Alex Ferguson retired in 2013, Giggs will not be offered the same role if, as expected, Jose Mourinho takes over at Old Trafford. United will offer him a coaching role instead. 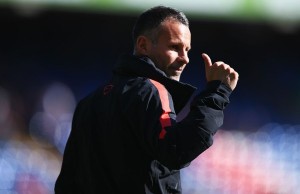 The Portuguese — as well as many others at the club — does want to keep Giggs for a variety of reasons: from his expertise, to the profile he has at the club after a 28-year association. But while the 42-year-old has not made a decision yet, sources told ESPN FC that they feel it is likelier the Welshman will leave in order to pursue a career as a manager in his own right.