It has been revealed that Manchester United are ready to make a new check on Athletic Bilbao midfielder Ander Herrera. 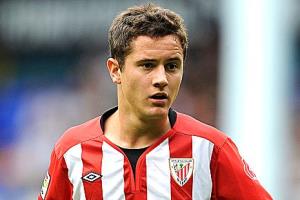 The Telegraph revealed that the Premier League champions will watch Herrera in action for Athletic Bilbao this weekend as manager David Moyes steps up his interest in the Spanish midfielder.

United pulled out of a deal for the 24 year old on deadline day over Bilbao’s asking price.

There was concern, too, over whether Herrera is ready to be a first-team regular at Old Trafford.

United plan to watch him against Granada next week. It is not clear if the player was watched in Bilbao’s game against Real Betis on Thursday evening.