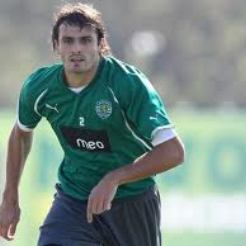 It has been reported that scouts have alerted manager Sir Alex Ferguson to Sporting Lisbon defender Marco Torsiglieri.

It is said that United’s Portuguese scouts have delivered Ferguson glowing reports on the 22 year-old Argentine.

Torsiglieri only moved to Sporting in the summer from Velez Sarsfield and has been impressive in his first six months in Europe.

He spent four years at Velez before joining Sporting for €3.4 million during the close-season. A left-sided defender, Torsiglieri can play at fullback and centre-half.