Reports are out claiming that Liverpool and Manchester United are battling for Arsenal teen Ovie Ejaria. 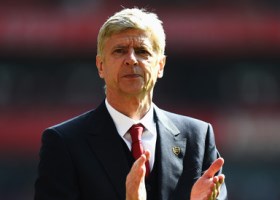 The Daily Mail reported that the 16-year-old has been allowed to leave Arsenal despite being highly rated.

United were keen to take him, as were Manchester City, but Liverpool have stepped in and the left-footed midfielder is keen to join them.

Ejaria has been with Arsenal since he was nine years old but figured as a trialist for Liverpool against Ajax recently and impressed coaching staff.