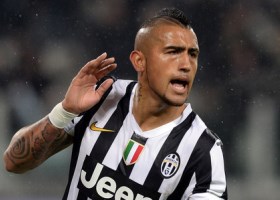 TMW reported that Moyes does not have plans to bid for Juve pair Paul Pogba and Claudio Marchisio, instead he is fully focused on tempting the Chilean international to Old Trafford this year.

Knowing a deal for January will be difficult, the Scot is prepared to wait until the summer before launching an assault to land the the 26 year old.