It has been reported that Manchester United have told PSG to stop wasting their time with a push for Adnan Januzaj. 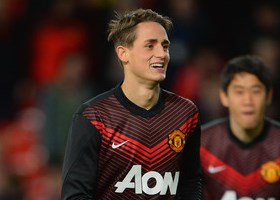 The Daily Star reported that the French champions are plotting a £40m bid for the teenage sensation this summer.

However United are determined to keep the young Belgian at Old Trafford and insists he is not for sale at any price.

Under-fire boss David Moyes wants to rebuild his side around Januzaj and a club source said: “Adnan has a massive role to play in the future of the team and he can go on to become a huge success at United.

“It doesn’t matter what offers might come in for him, he will not be sold because he is not for sale.”