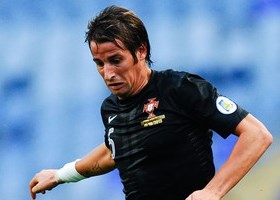 Jugones reported that the Portuguese international fullback is trying to force through a January exit from Real Madrid.

A deal was unable to be reached with Manchester United towards the end of the summer window and it is claimed the Reds could resurrect an interest in the left-back.