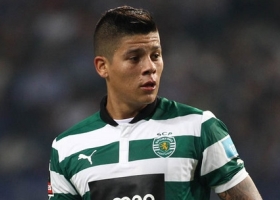 Interesting transfer news are out claiming that AS Roma are interested in Sporting Lisbon wing-back Marcos Rojo.

It said that Roma chief Walter Sabatini held talks with Sporting in January about the Argentine and is now planning bid for the end of the season.