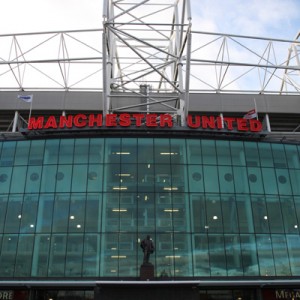 Sensational news are out and it has been revealed by the Daily Express that Manchester United are on the brink of being sold to the Qatari royal family for the staggering fee of £1.6 billion.

The current owners, the Glazer family purchased United for £790 million in 2005 but are ready to almost double their money, having originally wanted £2 billion for the club.

“The deal is pretty much done and they are only haggling over the details,” a ‘well-placed’ source told the newspaper.

However there is no official statement from both parties at the moment.