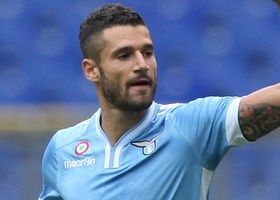 And Sportmediaset says their interest hasn’t waned since David Moyes’ arrival, with United scouts keeping tabs on the gifted playmaker this season.

The former Udinese star has been mentioned as a January target for Moyes as he seeks guile to add to his floundering midfield.