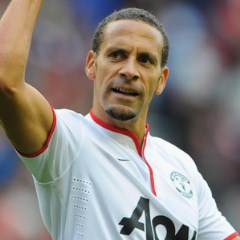 The 33 year old centre back is back in the spotlight after Chelsea skipper John Terry announced his international retirement on Sunday.

The Daily Mail says it is understood Ferdinand would not rule out a return, even if he has been left disappointed by England coach Roy Hodgson’s loyalty to Terry.