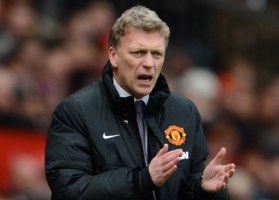 The Scotsman started rebuilding his squad in January by signing Juan Mata for a club record £37.1million. Now with Rooney’s future assured, the United boss is looking to add further faces to the ranks.

“Wayne is a great player and hopefully we can keep him at a really high level which he has shown this season,” said the Scot, who has been promised funds for at least three major signings this summer.

“Part of the rebuilding (process) is making sure that you keep the players you really want to keep.

“We are looking to bring the best players in the world to the club. I think Wayne Rooney is one of them.

“I will be looking to make more signings in the summer and hopefully add to the quality we already have got.”

Maarten Stekelenburg : It Would Be ‘Insane’ Not To Join Man Utd!