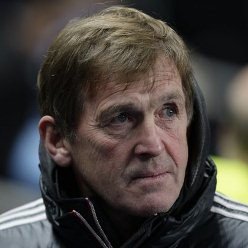 What transpired to be the first of eight games without Luis Suarez proved troublesome for Liverpool as they were beaten 3-0 in the Premier League by 10-man Manchester City at Etihad Stadium.

Just over an hour prior to kick-off, Liverpool announced they would not appeal against Suarez’s ban for racially abusing Manchester United’s Patrice Evra, meaning he was unavailable for selection, even if they defiantly maintained the striker’s innocence in the face of mounting criticism.

With the unsavoury and divisive issue hanging over the club, Kenny Dalglish witnessed his side concede more than one goal for only the second time in 24 games in all competitions as they missed the chance to take fifth place from Arsenal.