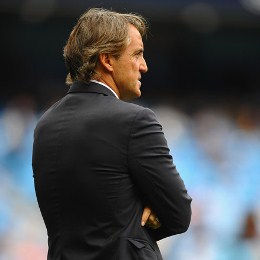 The Argentine struck after 13, 63 and 69 minutes to improve his tally to six goals in four games for his new club, and maintain City’s perfect start to the season.

In a week when City lost chief executive Garry Cook it was a fitting tribute of sorts that Aguero, the £35m testament to Cook’s aggressively expansionist policy, should provide an instant return on the club’s investment.

Despite Aguero’s goals, the star of the show was David Silva, whose extraordinary skill and vision make him arguably the best player in the Premier League on current form.

Silva assisted two goals, and was at the heart of City’s attacking play throughout.