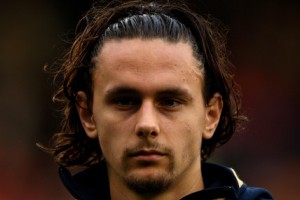 It has been reported that the Serbia international was the subject of a last-ditch January bid by Manchester City, but boss Roberto Mancini failed in his bids to lure Subotic.

Subotic broke into the Dortmund first team last season and has been impressive this campaign, with clubs all over Europe interested in him.

The defender signed a new long-term deal at the Westfalenstadion this summer, but despite being on a contract until 2014, Chelsea and Manchester City remain interested in him.

Subotic’s agent Stephen Kelly recently told reporters that there was no chance of Neven leaving Dortmund in January.

He also said that anything can happen in football and that the summer is a different story.

The agent however said that it will take a hell of a lot of money to get Dortmund to sell Neven.