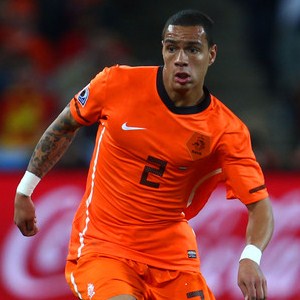 The Ajax right-back, now age 22, has a £17million price-tag written into his contract.

The young defender joined the Dutch giant in 2006 and has so far played a total of 93 matches scoring 9 goals along the way.