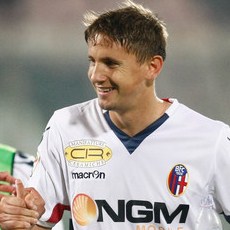 Bologna general director Roberto Zanzi has revealed they are negotiating with a top European club over the sale of Ramirez.

The Independent claim even though the European club with most interest is unconfirmed, Manchester City boss Roberto Mancini noted that he had strong feelings regarding the South American player, saying that “Ramirez is a good young player, with great potential”.