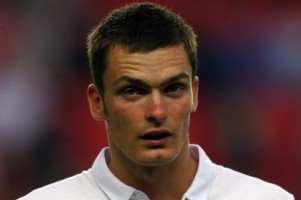 The former England U21 winger, who had been the subject of a previous bid from City, passed a medical on Monday afternoon and has signed a contract until June 2014.

No fee has been announced but it has been reported Middlesbrough will get around £7 million.

Manchester City manager Roberto Mancini told the club’s website that the club is delighted that Adam has chosen to join City.

He added that Adam is a very good player with fantastic potential, and as a club, City is always keen to sign British talent.