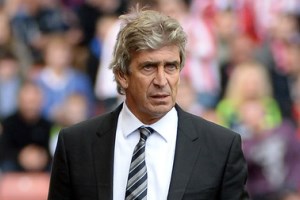 Not so encouraging news for Manchester City fans as the club have been hit by injury problems ahead of the derby against Manchester United.

The Daily Star reported that French defender Gael Clichy looks unlikely to take part in all important clash this Sunday, suffering with a leg knock that kept him out of the club’s Champions League victory against Viktoria Plzen.

The Citizens have been providing round the clock treatment in a bid to have Clichy back in action for the weekend but new reports indicate he’s behind David Silva and Micah Richards for injury come-backs.