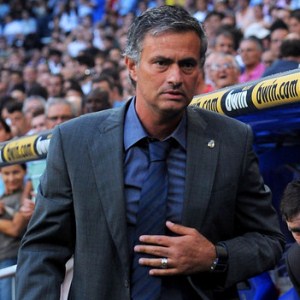 Sensational news are out and it has been revealed that Premier League rich boys Manchester City will move for Jose Mourinho should Roberto Mancini fail to work out as manager.

According to The Sunday Mirror, despite trying to play down talks of growing rifts inside the camp and pressure to secure results, the Italian will face more unwelcome headlines if his side slump to their fourth straight defeat at West Brom today.

It is believed that City’s official stance is to back the former Inter Milan boss but there are grave concerns among the club hierarchy.

Sheik Mansour, the club’s billionaire owner, is only interested in one man and if he does pull the plug on Mancini’s tenure. That man is Real Madrid coach Mourinho.

A senior City source said last night: “In the event the club parted company with Roberto there is only one obvious candidate to replace him.

“The board would have no real power to appoint, it would come direct from the owner and it is no secret that he loves Mourinho.”