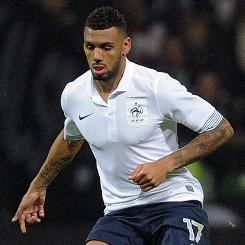 Interesting news are out and it has been revealed that Manchester City have stepped in for Rennes midfielder Yann M’Vila.

The People reported that the newly crowned Premier League champions are hoping to tie up the £20million signing of France midfielder M’Vila, before Euro 2012 kicks off.

City have offered the player massive wages and they believe they have persuaded him to sign, despite confidence at Arsenal that they had sealed a deal for the 21-year-old Rennes star.