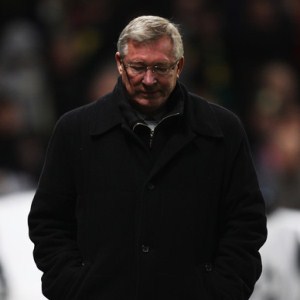 Manchester United put the Wayne Rooney issue to one side to record a crucial 1-0 victory over Bursaspor at Old Trafford.

Their performance was nothing special once Nani had netted the sixth-minute goal that earned United a Champions League win over Bursaspor. Neither did it do much to dispel Rooney’s claim his club now lack ambition, a view late chants of “We want the Glazers out” showed there was some resonance with amongst the Old Trafford faithful.