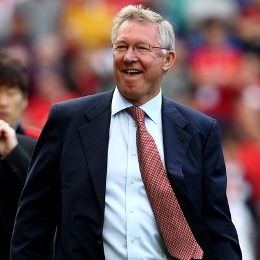 Manchester United assumed control of the Premier League when maintaining their 100 per cent record with a 3-1 win over Chelsea in a game for which the phrase ‘action-packed’ would do a huge disservice.

Throughout a thrilling, and often quite crazy 90 minutes at Old Trafford, both Chelsea and United were utterly committed to attack and the millions watching around the globe were rewarded with a quite brilliant denouement to a beguiling weekend in the Premier League.

Chris Smalling and Nani put United 2-0 in front after 37 minutes, though both had been offside, and Wayne Rooney continued his prolific form with a third just before half-time as United raced into a comprehensive lead that was ill-deserved given the weight of chances enjoyed by Andre Villas-Boas’s side.

Fernando Torres replied within 30 seconds of the restart for only his second goal in 24 games for Chelsea but his recent issues resurfaced as he was then guilty of producing arguably one of the worst misses in the long history of the Premier League after rounding David De Gea.