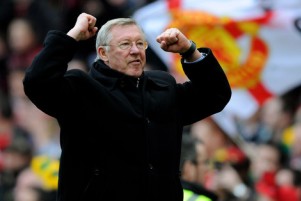 The Scottish tactician has told the club he will serve one more season as their manager, finishing up in the summer of 2011 as a 69-year old.

Ferguson has been at the helm at Old Trafford since 1986, winning 11 Premier League titles and two Champions League crowns, but will almost certainly pull the curtain on an illustrious managerial career at the end of next season.

United officials will already have prepared a shortlist of potential candidates to replace the great Ferguson but will now begin the process of finding out exactly who that person who will be.