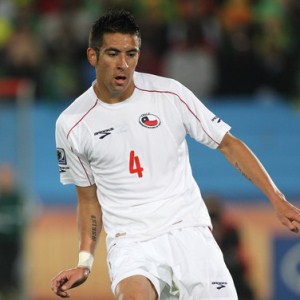 The 22 year old versatile player can play as a right-back or the right side of midfield and has only recently extended his contract with Udinese to June 2015.

It is however said that Manchester United can get their man for a fee around the region of £8m.