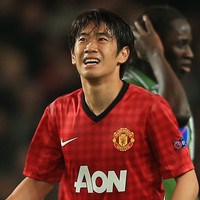 The 23 year old Japanese international was replaced at half time by Nani as the Reds switched from a diamond formation to a more traditional 4-4-2 but the substitution was an enforced one.

“We had to take him off. He struggled on for 20 minutes after he got the injury. We’ll assess it in the morning as it’s too early to say what the damage is.

“I was confident the diamond would be important for us but, when you’re 2-0 down, it’s easy for them to kill the game by playing it out wide. So we had to change things with Nani on the right and [Wayne] Rooney on the left. Kagawa’s injury forced my hand to play Nani as a wide player and it made a difference in terms of their possession.” 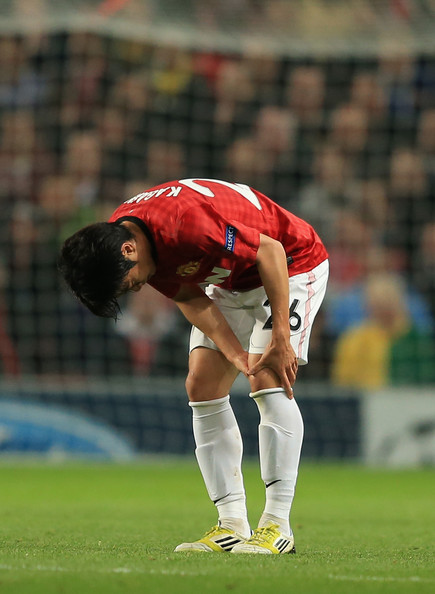