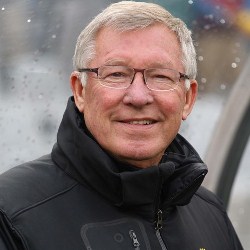 Reports have emerged that Manchester United are now the most valuable club in the world after floating on the New York Stock Exchange.

The Manchester Evening News says United have been confirmed as the most valuable sports club in the world – but will rake in less than expected after they were forced to lower the price of their shares ahead of their US flotation.

The Reds will list on the New York Stock Exchange later today in a move that will see 16.7m shares, 10 per cent of the organisation, up for grabs.

Despite putting them ahead of nearest challengers, Spanish giants Real Madrid, top US baseball outfit New York Yankees and the NFL’s Dallas Cowboys, the selling price is much lower than the $16 to $20 the Reds had previously hoped for.