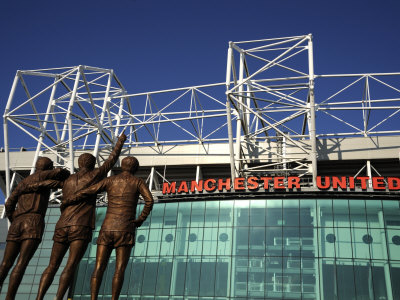 The Sunday Times reported that Qatar Holding had held talks with Manchester United about a £1.5 billion takeover but the Premier League giants have come out to deny any talks of a sale.

A club spokesperson said : “There has been no approach of any kind to buy the club and one wouldn’t be welcome anyway because it is not for sale,”.

The Sunday Times reported that the Glazer family, the unpopular American owners of the Premier League club, had held talks with a group, believed to be Qatar Holding.

The report also said the talks had floundered because the Glazers valued the Old Trafford club at closer to £2bn.

The American owners bought Manchester United, one of the most famous clubs in the world, in 2005 for some £790 million against a wave of protest from fans who anticipated they would load it up with debt.

No one from Qatar Holding was immediately available to comment.